The GBRTT evidence report is an important step in the creation of a meaningful 30-year strategic plan that will set the priorities of the rail industry. 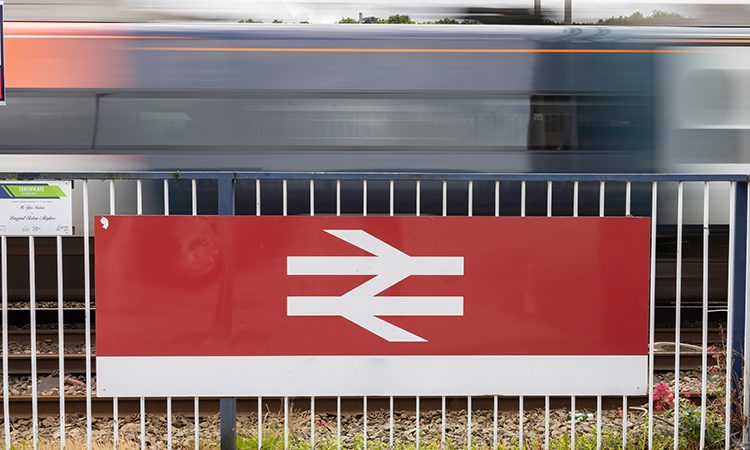 The views of hundreds of organisations and individuals on the future priorities for Britain’s railways have been summarised and published, marking an important step towards the creation of a 30-year strategy that will set the strategic context and key priorities for the rail industry. The strategy, known as the Whole Industry Strategic Plan, was commissioned by the Transport Secretary as part of the landmark Williams-Shapps Plan for Rail in May 2021. The strategy will draw on the expertise and insights of the rail sector and beyond, and the call for evidence report that has been published today is a key part of that collaborative process.

The call for evidence report from Great British Railways Transition Team summarises the insights and evidence of the 307 responses to the call for evidence. Decarbonisation, accessibility, the need for a strong customer service ethos and financial sustainability, along with the importance of integrating with other transport, were among the areas of focus identified by respondents. Analysis of their responses finds that:

The evidence respondents provided is being used to help develop the strategy, informing decisions on how the railway can improve and contribute to the country during the next three decades. Ultimately, the strategy will be used by Ministers to ensure the railway responds to public priorities.

“It has been a valuable experience to engage with key stakeholders and rail industry partners as part of this call for evidence process,” Andrew Haines, Leader of the Great British Railways Transition Team, said. “We met with hundreds of organisations, asking questions, and unpicking how we can all create a simpler and better railway for everyone. Mapping our stakeholders’ views and collecting evidence from them is a central part of creating a meaningful 30-year rail strategy. This has been an ambitious process but made possible thanks to the willingness of those who contributed, I would like to thank everyone for their support.”